The alliance serves the interests of independent schools and facilitates communications with the Department of Education and other bodies on matters of common interest and concern.

The NAISA committee is comprised of mandated representatives of its member associations.

The Alliance is based on the principles of inclusivity and consensus, while at the same time respecting the individual identity of each association and allowing for disassociation. In view of the rapidly changing nature of the independent school sector, the Constitution also allows for flexibility in membership and procedures and enables the full diversity of the sector to be reflected.

Rights and Responsibilities of Independent Schools

The National Alliance of Independent Schools Associations is an umbrella body which represents the interests of associations of independent schools in South Africa.

The key objects of the Alliance are to :

NAISA is recognised as a primary stakeholder representing the independent school sector in South Africa.  NAISA also has a memorandum of understanding with UMALUSI, the council for Quality Assurance and Accreditation of Independent Schools

NAISA has a communication protocol agreement and recognition as the representative of Independent Schools in South Africa by the following Statutory bodies and Structures:

Associations of registered  independent schools may apply to join NAISA provided they have schools in more than one province in South Africa.

Enquiries may be directed to the Secretary General, Mr Ebrahim Ansur – email secretary@naisa.co.za

The NAISA representatives for the Joint Liaison Committees are listed below. Kindly direct all correspondence to the Secretary General, NAISA: secretary@naisa.co.za 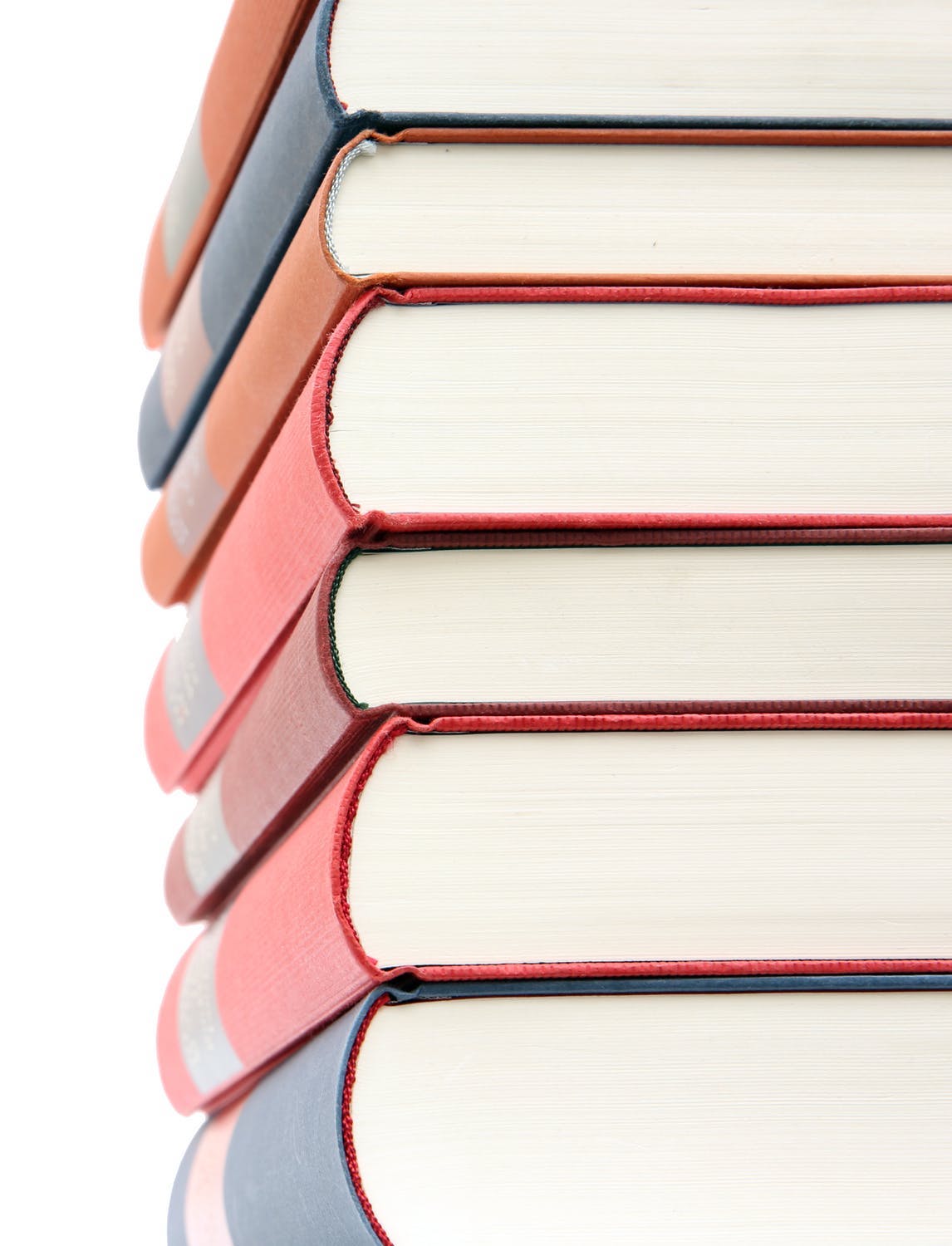 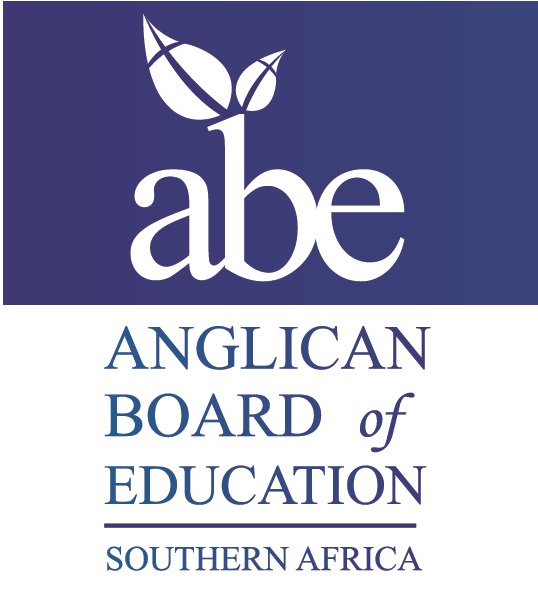 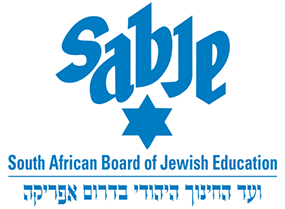 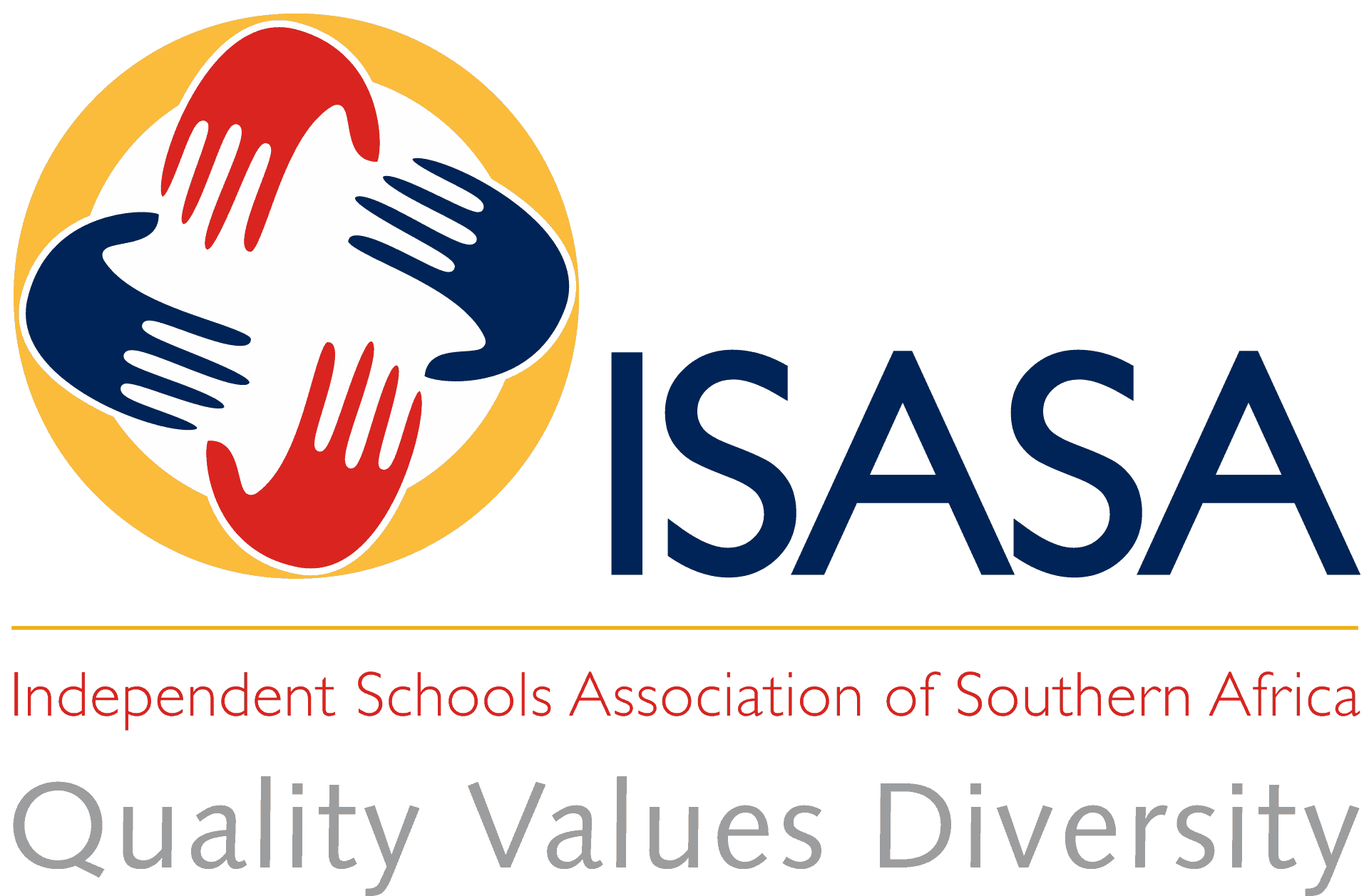 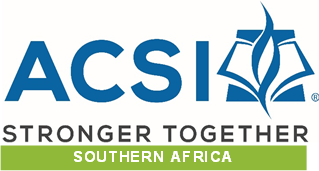 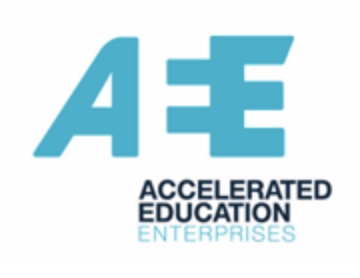